This Argentine professional footballer seems to be unlucky in his love life. After the divorce, he failed to maintain a happy relationship with the pretty girlfriend. Let’s look at the private part of Sergio Aguero life. For the first time, he got married to Gianinna Maradona, note that she is the youngest daughter of Argentine legend Diego Maradona. It was in 2009 that they become parents of a son named as Benjamin. But unfortunately, in 2012 Sergio and Gianinna had their separation. They remained together for five years.

Who is Sergio Aguero Married to?

She is Gianinna Maradona( But now they are no more together)

Other Relationship of Sergio Aguero:

It happened in 2017 that he dumped by his girlfriend Karina Tejeda. They dated for four years. The reason for their separation is that during this relationship, he attends a party with other models.  It is reported that Sergio is trying to woo Karina for one more time. For this purpose, he likes her social media photos.

Now it’s officially confirmed that Sergio and Karina have ended their relationship. She told the media that after separation she feels really good now. Furthermore, she clarifies that she does not want to talk bad about Aguero. It took a lot of time to come out from the pain of this separation.

Karina still carries a lot of respect for him in her heart. She told that people think that I am still angry at him but this is not the case. 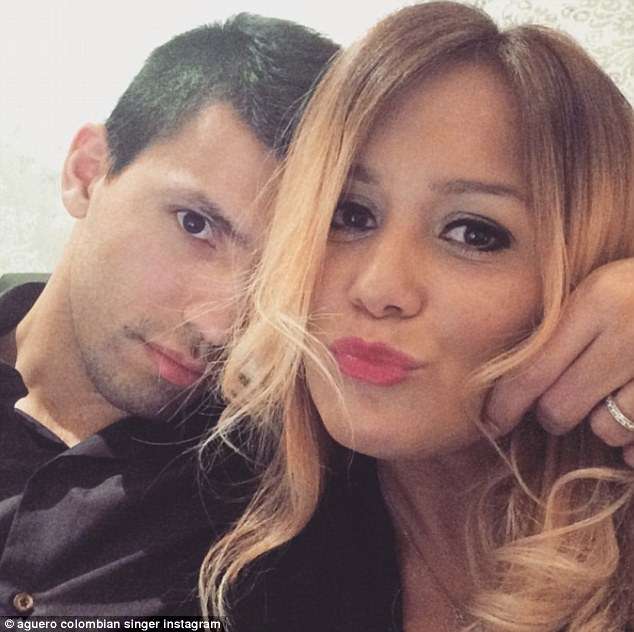 As per rumors, Karina finds a new life partner, let us see what Sergio Aguero will do now! Probably, this time he will learn from personal life mistakes and tries to carry on his upcoming relationship in a better way. Furthermore, now he is passing his best career days. So he knows better about his life.