Yeah, for sure Paris Hilton is loaded with so many talents. If we start to list down her talents then you will get to know that they are immense in number! She is a businesswoman and well known in fashionable society. She is a television and to a media personality. She does modeling and acting as well. She is a singer and DJ. She writes! She is just 39 years old but full of a bunch of skills. Then what about her personal relationships list? Oh, this list is too long, that’s why we only cover her recent bondings. In 2016, a Swiss businessman Thomas Gross was her boyfriend. Both of them had their very first meeting at a film festival. It was because of the long distances that they ended their relationship.

Though Paris used to have commercial and first-class flights, she has her own private jet so that she can easily fly from Switzerland to Los Angeles. But somehow things did not go smoothly between them. They dated for a time of 1 year.

After this breakup, Chris Zylka is one of her handsome boyfriends. Although they also got engaged to make this relationship stronger. But, unfortunately, last year she failed to save this relation. Moreover, her rumored relation with Jordan Barrett was also in news for a short time. 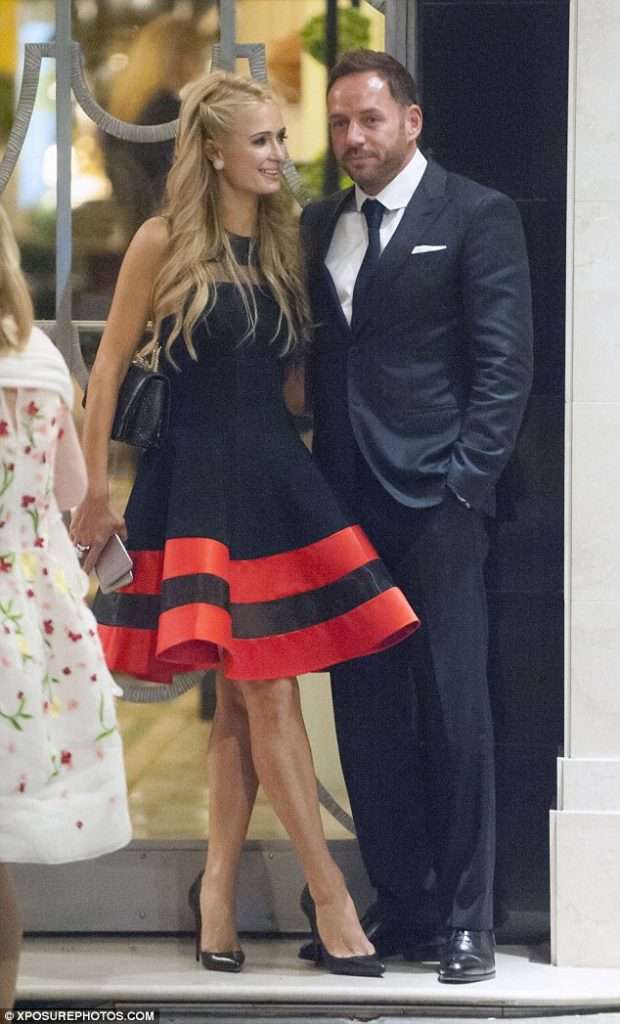 When she used to be with Thomas then she also used to miss her sister and mother. Then because of the transcontinental distance, she left him. He was a millionaire, he was the biggest businessman but Paris had to leave him because she could not bear such problems in her personal life.

Who is Paris Hilton Married to?

Till now, she was only engaged to Chris Zylka but after this break up she is Single.

A long time ago(first or second) she had a relationship with Paris Latsis. Then she hooked up with Doug Reinhardt and to Thomas Gross. She spends some incomparable time with Cy Waits and Alex Vaggo. She was linked up and seen with River Viiperi. 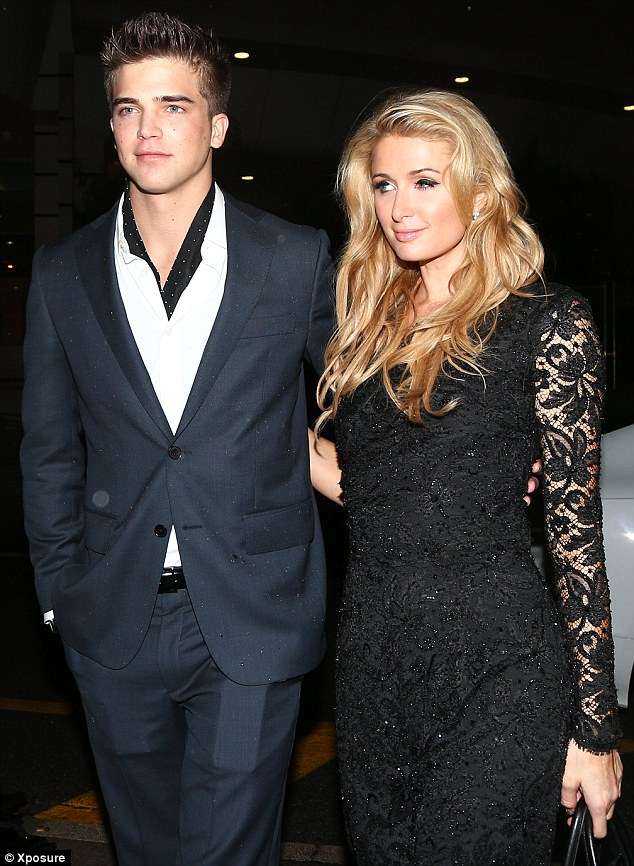 Paris has yet away from the connubial stuff. She is still looking and searching for the loving man of her life. Her list of talents and her list of ex-boyfriends, both of them are quite long. We hope that this dynamic actress finds her desired man. If she accomplishes in finding the correct man for her, then surely within hours this news will viral on entire media.