Lydia Ko is the top female golfer in the world so you would think that she would find meeting a boyfriend fairly easy.

Lydia has said in the past that she would love a boyfriend but finds it difficult to meet someone as she travels and works constantly. Added to that, the men in her profession are of the older variety.

Her chosen career is, after all, extremely time demanding and she has to be very dedicated to achieve all of the incredible success she has had.

According to the LPGA website, Lydia enjoys going to the movies so there’s a date opportunity right there!

Any rumours of Lydia getting engaged or married seem to be unfounded. 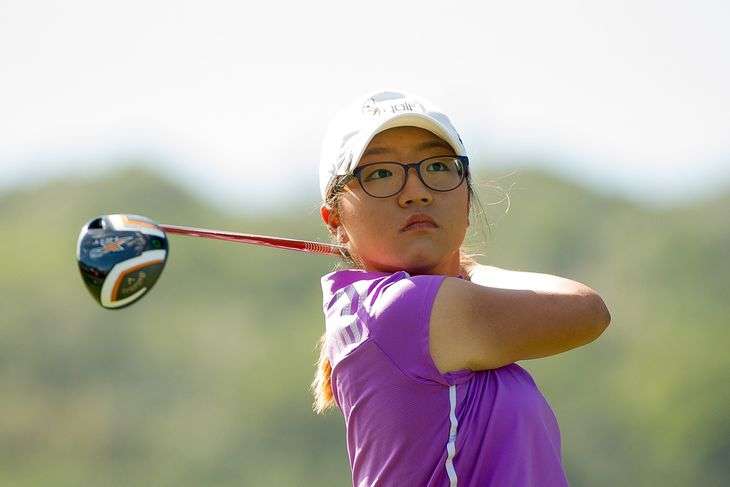 Born in South Korea in 1997, Lydia’s family moved to New Zealand when she was an infant. Lydia began playing golf aged just 5.

Her achievements are far too numerous to list here but some highlights are:

Lydia won four professional tournaments when she was still an amateur. In 2013 she became the youngest winner in Ladies European Tour (LET) history.

She turned professional in 2013 and, in 2014 she became the youngest player to surpass $1 million and $2 million in career earnings.

In 2015 she became the youngest player, male or female, to reach No. 1 in the world.

2016 saw her become the youngest female ever to win two major championships and second-youngest golfer (male or female) to have two major wins (behind Young Tom Morris after he won the 1869 Open Championship). Lydia also won a Silver medal at the Rio Olympics in 2016.

In 2020 Lydia captured a season-best result of T2 at the Marathon LPGA Classic.

We hope, after all her hard work,  she finds time for that much-wanted boyfriend!