Brandy Norwood has a rich history of relationships, engagements, hookups and alleged marriage. She has been engaged twice, once with Quentin Richardson and then with Ryan Press but unfortunately could not extended to marriage either time. She has also been allegedly married to Robert Smith in 2002 and has a daughter with him. However, the marriage news was later challenged by Smith but he accepted their relationship and daughter. Other than that, she has dated Kobe Bryant in 1996, Usher Raymond in 1998, Tyrese Gibson in 2002,  Flo Rida in 2009, Terrence Jenkins in 2010 and Sir the Baptist in 2017. After her split with Sir the Baptist, she is single but we wish her to get a suitable boyfriend in 2020.

No, she is not married.

Who is the father of Brandy’s Baby?

Who Is Brandy Norwood Engaged to? 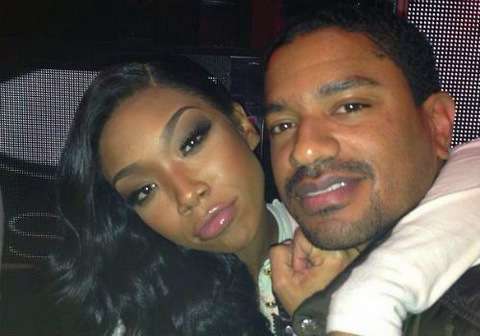 She was born in McComb, Mississippi to Willie Norwood (Gospel singer and choir director) and Sonja Norwood (District Manager). She is also the sister of entertainer Ray J and cousin of singer Snoop Dogg and WWE wrestler Sasha.

Brandy is a successful singer, songwriter, and actress who was born in a music-loving family and started to sing at an early age. Whereas, her professional start was as a background vocalist. It was only 1993 when she signed with ‘Atlantic Records’ and released her first album. She also held the record to selling 30 million records, which made her the best selling female singers of all time. For her singing performances, she has won numerous awards including Grammy. Alongside such a celebrated music career, she has also appeared in 7 movies, 16 TV series and 10 reality shows.