Angelina Jolie’s love life has long been subject to intense media scrutiny. Rumours are currently rife that Angelina Jolie could be dating The Weeknd star Abel Makkonen Tesfaye, after they were seen having dinner together in Santa Monica.

Who is Angelina Jolie Dating in 2021?

As of now, no one knows who Angelina Jolie is dating.

Married to Brad Pitt (since divorced)

Angelina is perhaps best-known relationship-wise for being part of Brangelina, when she was with Brad Pitt, whom she met on the set of Mr & Mrs in 2004. Angelina and Brad were together from 2005 to 2016, having married in 2014, at their Château Miraval estate in France and had three children together (Shiloh, Knox and Vivienne). They had six children altogether, the other three being adopted (Maddox adopted from Cambodia, Zahara from Ethiopia and Pax from Vietnam). Her difficult split from Brad has been very well publicised, with Angelina saying that she separated for the well-being of her family. 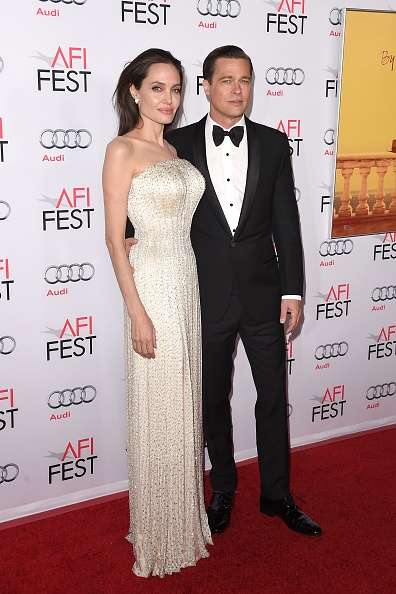 Who else has Angelina been married to?

Prior to Brad Pitt, Angelina met her second husband, Billy Bob Thornton in 1999 on the set of Pushing Tin. By all accounts it was love at first sight. The couple married in Las Vegas in May 2000. They famously had vials of each other’s blood around their necks. Unfortunately, the relationship did not survive and they separated in August 2002. Angelina said that you can change a lot when away from each other for months at a time in that industry and it surprised her when they seemed to change overnight. They are believed to have remained friends. 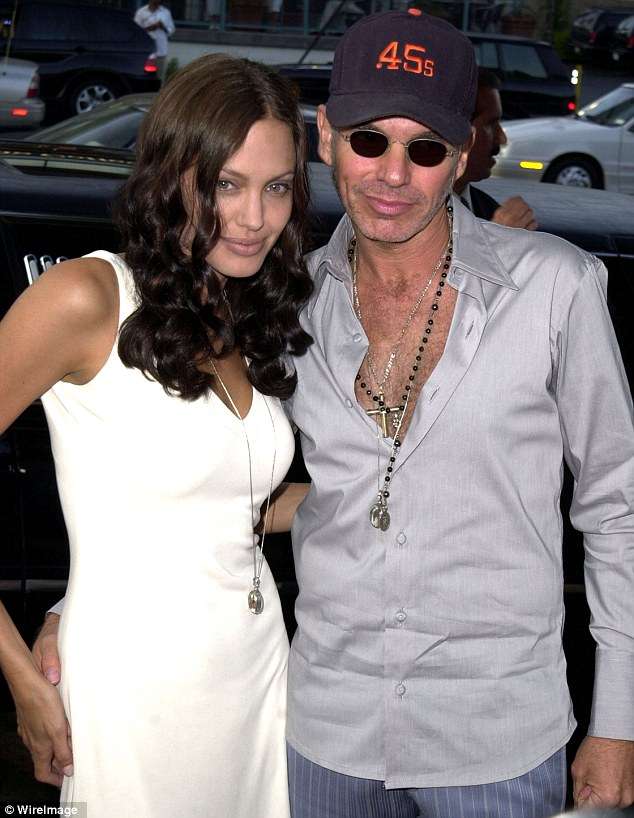 Who was Angelina’s first husband?

Angelina’s first husband was Jonny Lee Miller. They met on the set of Hackers in 1995. They married in 1996 but split in 1997. On their wedding day Angelina wore black rubber pants and a white shirt with Jonny’s name written in blood on the back! They remain friends. In fact, Angelina has reportedly been visiting him recently. 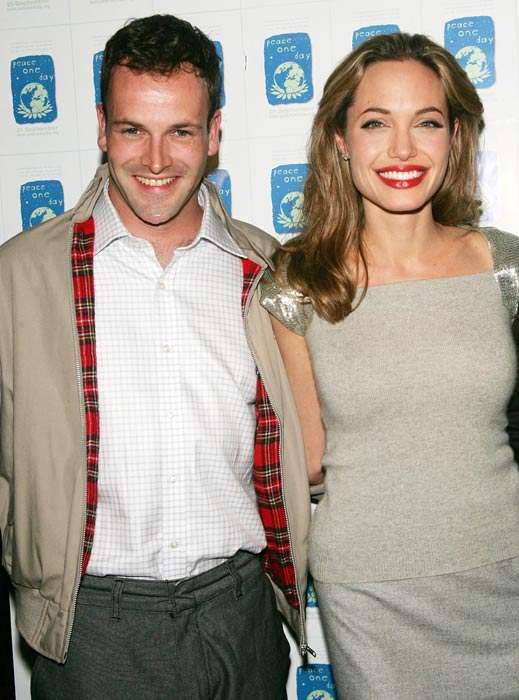 Who else has Angelina dated?

It is also well documented that Angelina dated Jenny Shimizu (her Foxfire co-star) in the 1990’s, saying that she just happened to fall for a girl. Angelina has said that if she hadn’t married Jonny, she would have married Jenny. Jenny was also love at first sight for Angelina.

Controversially, Angelina’s first boyfriend when she was age 14, was allowed to move in with her and her mother. Angelina said it kept her out of trouble as she would have been out on the streets with him otherwise and therefore her mother made the right decision.

Chace Crawford Girlfriend 2021 Is he Married to GF or Single
Next Post:Who Is Eminem Dating? Marshall Mathers’ Dating Life & Past Relationships