Is Terrence J married or who is his girlfriend in 2022?

Terrence’s current dating status is unknown so it’s likely that he is single. 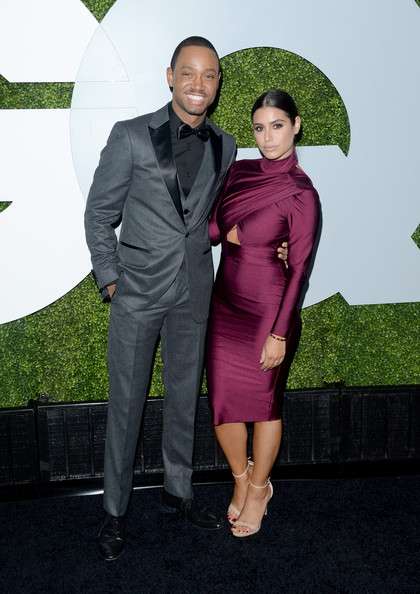 Who is Terrence J Married to?

Terrence is not married.

It appears that Jasmine was a serious relationship until Terrence crashed his car in the early hours, with a different lady in the car with him! They seem to be back on good terms now with Jasmine commenting on his Instagram posts. 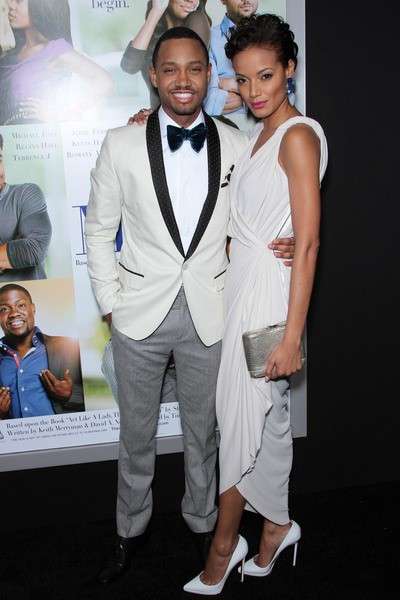 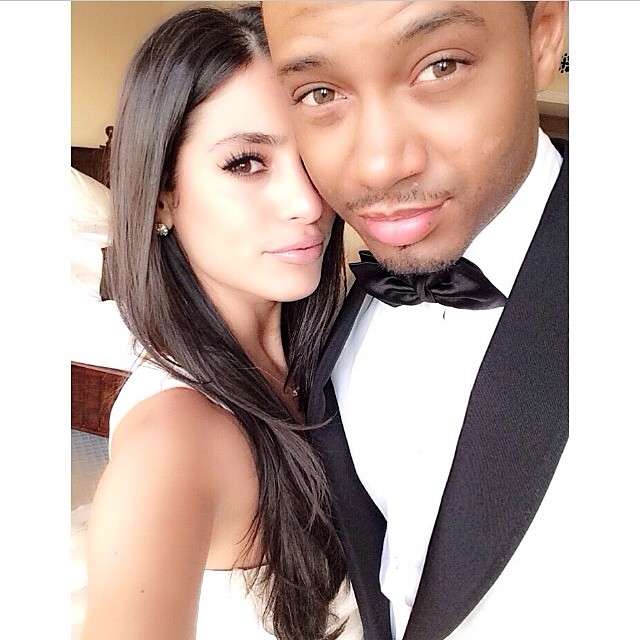 Terrence Jenkins was born on 21st April 1982 in Queens, New York. He grew up in Raleigh and Rocky Mount, North Carolina.

He is an American actor and presenter, with numerous (and too many to mention!) film and TV roles. He is very well known for his appearance in Think Like Man in 2012.

Terrence has been a DJ on many occasions. He was a DJ at WRSV Soul 92 whilst at high school. And again during University for A&T’s WNAA station. He has also been a DJ for 102 Jamz in Greensboro. He also played a DJ in the musical film Burlesque in 2010 which starred Christina Aguilera and Cher.

After winning the BET New Faces competition in 2006 he became a host of BET’s hip hop and R&B music video program 106 & Park (BET’s number one program).

He was in Estelle’s music video “American Boy” (a collaboration with Kanye West) in 2008. In 2009 he appeared on E!’s reality series Kourtney and Khloe Take Miami, and co-hosted the radio show “Khloe After Dark” on Y100. In 2012 he replaced Ryan Seacrest as co-anchor of E! News. Since 2017 he has hosted MTV’s reality series Are You the One?

Terrence released a book in 2013 called “Wealth of My Mother’s Wisdom”, which was inspired by his relationship with his mother growing up. 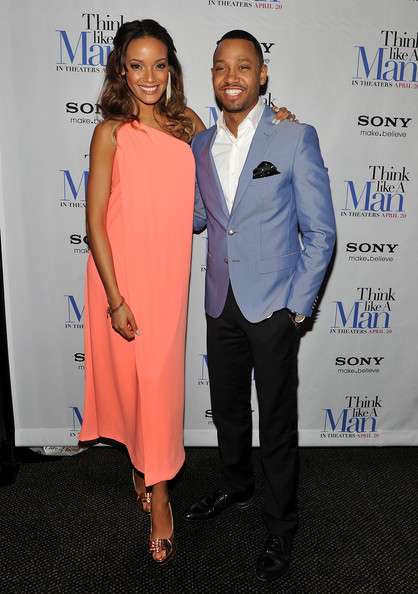