Rich Dollaz is a Music Executive, entrepreneur and TV personality, who stars in the reality series Love and Hip Hop New York. He has a reputation for mixing business with pleasure by dating a number of his clients and for being unfaithful, which is the cause of considerable drama in his personal life. He has apparentally been arrested multiple times for not paying child support.

It is not known who Rich Dollaz is currently dating. There were rumours in 2020 that he was dating Nikki Natural.

Who is the mother of Rich Dollaz baby?

Rich and Miracle had a daughter together in 1999 (Ashley). Miracle faced a charge, in recent years, of shooting her husband, but was later exonerated. It is believed that Rich helped her with this situation. 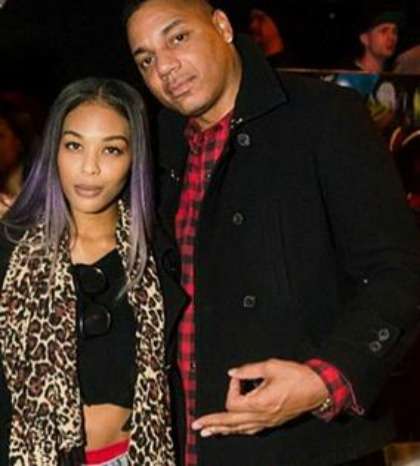 Moniece is a singer and songwriter, probably best known for singing the original theme song of America’s Next Top Model. She has appeared in many of the Love and Hip Hop shows. She began dating Rich Dollaz during her ti me on the show. At one point she announced their engagement.They did not, however, marry.

Diamond was in season 5 of Love and Hip Hop New York. She is a model and singer from Los Angeles, California, and daughter of baseball player Darryl Strawberry. There was an infamous scene in the show where she allegedly had sex with Rich in a bathroom (something that Rich denies). During the show a feud began with Rich Dollaz girlfriend at the time, Jhonni Blaze.

Jhonni is known as an exotic dancer and reality star. There were rumours at the time they had got engaged. Jhonni even posted a photo on Instagram showing off a ring. The photo was later removed. Jhonni is also known for her temper.

Mariah and Rich were together on and off for around 8 years. A fact that Rich kept quiet about. Mariah was understandably upset about this. Mariahlynn joined Love and Hip Hop in Season 6. From New Jersey, she was trying to make a name for herself as a rapper.

Erica and Rich met on the Love and Hip Hop show. Something she has in common with many of his previous girlfriends. Rich and Erica also said at one point that they were going to get married. 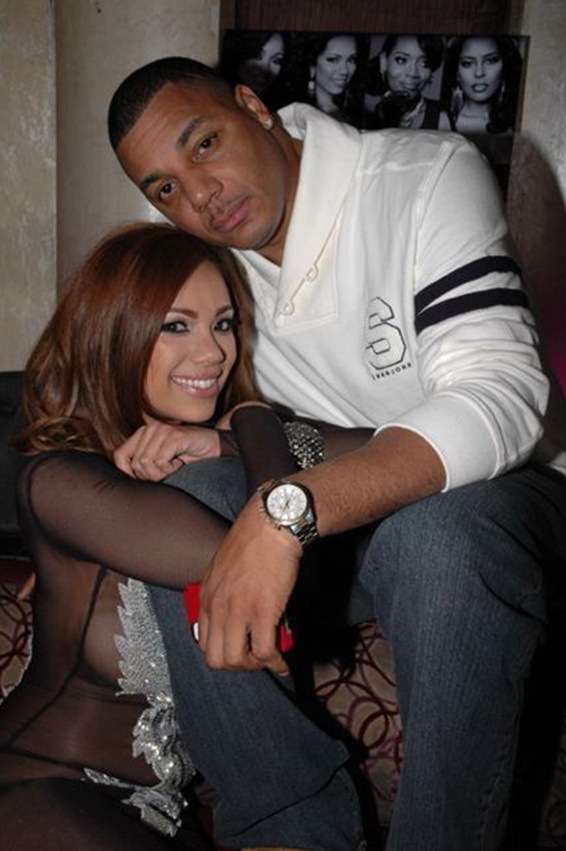 Rich Dollaz was born Richard Trowers in 1977 in Waterbury, Connecticut. His father left when he was young. He obtained excellent grades and school and later went on to win a scholarship. He went to college in Nashville, Tennessee and then had a job in a hotel, before he joined Bad Boy Records as an intern. Bad Boy Records was founded by Sean Combs in 1993. Rich worked at Bad Boy Records for eight years, where he helped launch and manage the careers of musicians like Cassie, Yung Joc and Gorilla Zoe. He then joined Universal Music before he founded Dollaz Unlimited in 2009, which has won numerous awards. The company represents musicians, models, media personalities, actors, and authors. Rich received the Lifetime Achievement Award in VH1’s 2018 Mona Awards.