It was said by Morgan in 2011 that he has been engaged with a model. It was then in 2013 that Morgan made this announcement that they have been expecting their first child, later on a daughter was born in New York. Through out the time of pregnancy he had posed with the fiance baby bump that showed how much he was excited. This year as they feel that a solid understanding has built in between them; Tracy Morgan got married with Megan Wollover in 2015 and she becomes new wife of this American comedian. They were spotted in month of August while enjoying a shopping trip to that of top designer stores. They were really enjoying a lot while having this shopping session of them. Every time he was enjoying the company of this pretty lady. While she was also excited to becomes a wife of this happy man. We saw that he had married twice time and from ex wife he has four children. During the time from 1987 to till 2009, he was with Sabina Morgan. 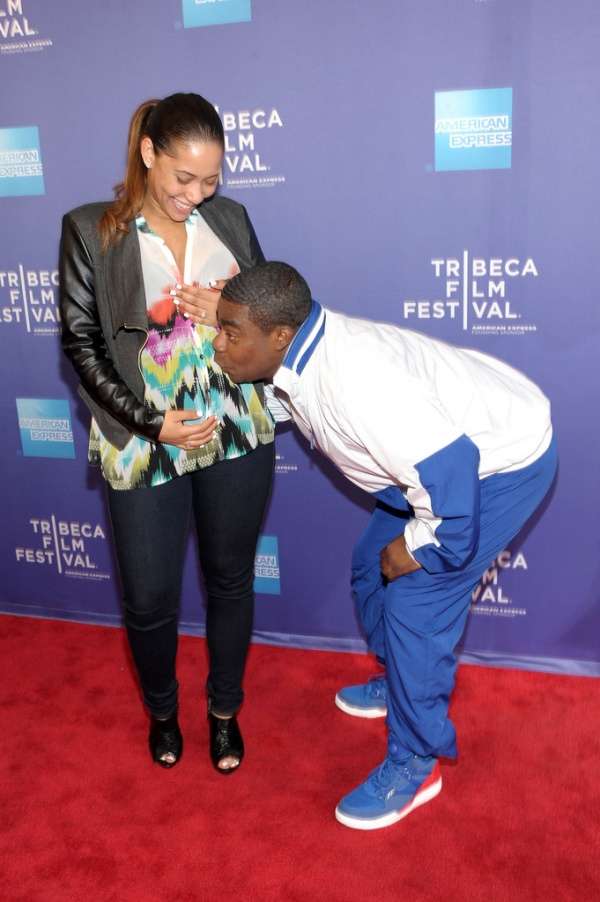 It was at the time of high school that Morgan got to have a chance to date with his girlfriend named Sabina in the year of 1987. Then they had decided to become permanent partners and dreamed to start a happy life. It was at the time of August 2009 that he filed for divorce right after spend twenty two years together. It’s not easy to have left a family, wife with three children’s; so in the separation phase Morgan was in depression. Later on he said that it was one of his sons who have actually saved him not to become the victim of alcoholism. 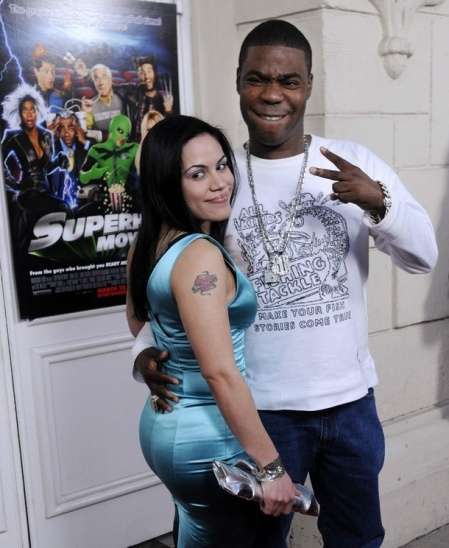 This is all about the details of Tracy Morgan new wife Megan Wollover that married in this year 2015! Its clear from the list that how much he had been loyal with her ex wife. Because he spend almost half life with this lady, and in this period of time he had not been reported to date with any other. But after this break up he had started to romance with couple of ladies and finally get a right one. Then as he become baby father of this pretty girl he had announced to married with her and now spend a happy life.