Seal is a big star globally but isn’t lucky with love in his life. The British singer has faced a lot of hardships when it comes to a relationship with the woman. In a recent interview with a Magazine, Seal confessed that it’s hard for him to maintain relationships and has had a difficult time when it comes to marriage. Undoubtedly, Seal and Heidi have seen a lot of good times together although they ended up after their 7 years of marriage. Heidi Klum is a German model and had a child with her ex-boyfriend when she married Seal. Every day was a celebration during their time of marriage and they were very much in love with each other.

They celebrated their wedding anniversary splendidly each year and exchanged vows all over again every year. The couple divorced in 2012 after 7 years of their happy marriage for unknown reasons

Seal and Heidi have 2 sons and 1 daughter together. Seal also adopted Heidi’s first child officially and was a loving father to all four of their children.

Who is Seal Married to?

He clearly stated that marriage wasn’t for him and he probably won’t be getting married again. The concept of matrimony is a flawed system and he isn’t confident in dealing with married life in the future. 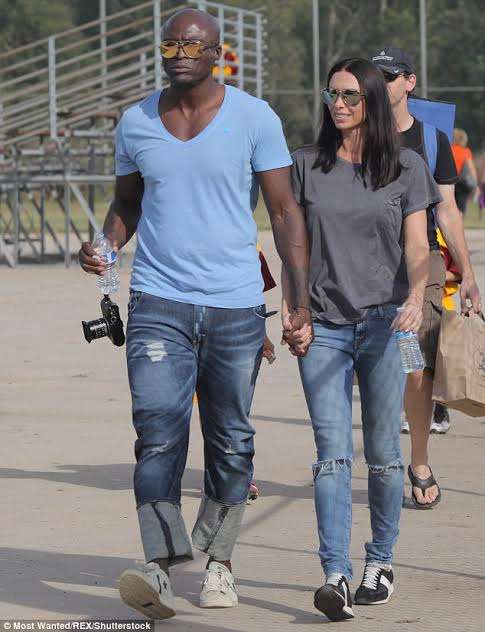 The singer and musician found love in Erica again after his divorce with Heidi. Erica and Seal confirmed their relationship in 2015 when they were spotted together on a holiday in Italy. Erica and her three children from her businessman husband James Packer accompanied them on their holiday in Italy. They traveled around Europe with a couple of other friends. They were quite a sight during that time because the couple was very much in love with each other. 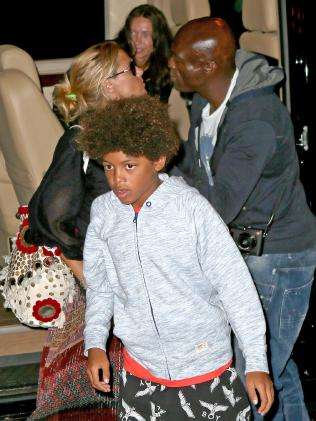 Seal and Erica parted their ways in 2017 only a year after they started dating each other. The reason for their split is clear but the buzz going around was that Seal wasn’t over his ex-wife and had lingering feelings for her. This did not go down well with Erica and she decided to call it quits. Erica was supposedly on good terms with Hedi Klum during her relationship with Seal but it seems like this wasn’t the whole truth. The budding jealousy of Erica resulted in their breakup.