These days, 30 years old Francia Raisa is no more single, but still, she is unwed and has no kids. Different gossips regarding her family life was swirled but none of them is trustworthy. However, now its confirm, that she connects with a loving partner. Maybe, she bored being unattached from the last few years. Previously this beautiful young actress was dating Hosea Chanchez and then Romeo Miller. Her relation with Shane Sparks was also not for a long time. Finally, after these back to back break up, she finally attaches with a real partner who understands her better then all others. 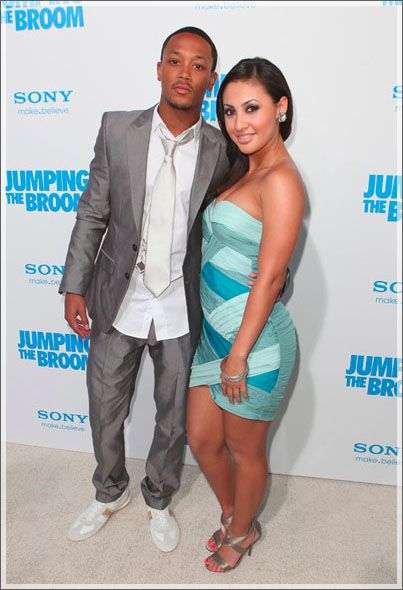 Who is Francia Raisa Married to? 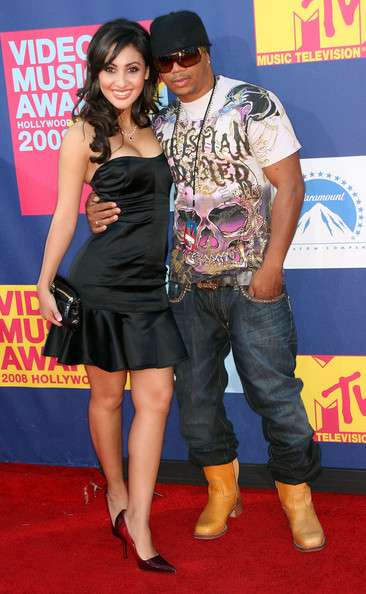 Her father is a well-known radio announcer and is known by his professional ‘EI Cucuy’. She has two sisters both are younger from her named Italia Almendarez and Irlanda Almendarez. She belongs to Honduran and Mexican ancestry. She has a Hispanic ethnicity. 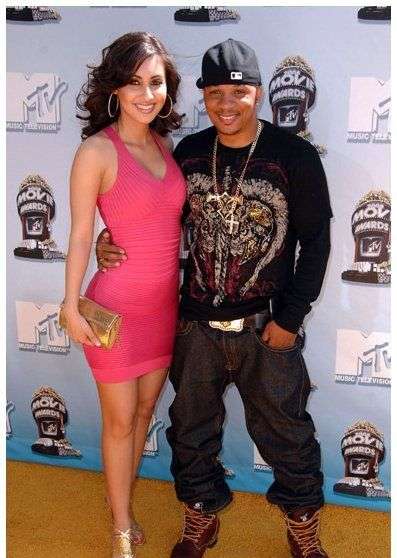 In 1993, when Francia Raisa was just five years old, she learned dance lessons. Now she can do jazz, tap, hip hop, acrobatics, and Polynesian dance. Francia went to Bishop Alemany High School; there she was selected as a cheerleader. During her high school days, she started giving auditions in commercials. She was first starred in American Family: Journey of Dreams as well as in Over There, sitcoms.

In 2006, she appeared in the leading role in ‘Bring It On: All or Nothing’, a comedy directed by Steve Rash. From this role, she got much fame and huge attention of the people. After this, she was received and nominated for various awards and titles.