Lil Fizz Girlfriend 2021 Wife: Who is Lil Fizz Married to?

One of the last relation of Lil Fizz was heard with the Apryl Jones in December 2018. She was the girlfriend of his ex-band member Omarino before that. Yes, Omarino and Fizz’s ex-girlfriend Moniece also hinted on Lil Fizz’s relationship with Apryl Jones, during social media conversation. Prior to Jones, he was dating Tiffany Campbell for two years from 2017 to 2018. Campbell is a 34-year-old model who like to keep things secret, so very less is known about her personal life. She has a son but his father’s name is not shared by her.

Lil Fizz’s relationship history is very open to the world. During 2017, Fizz was dating Nia Riley but that relationship lasts only for few months.

During 2014 and 2015, his link with a TV personality named Kamiah was noticed, who apparently cheated on him since the early days of the relationship. Although, she denied any such thing but yet there is confirmation needed. 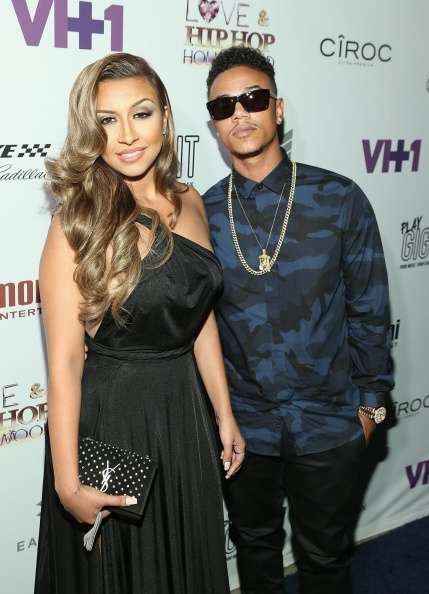 Prior to Riley and Kamiah, the beautiful Nikki Mudarris remained with Fizz for more than two years from 2014 till 2016. That relationship was ended by Mudarris and she starts dating his ex-girlfriend and mother of his only son Moniece Slaughter. 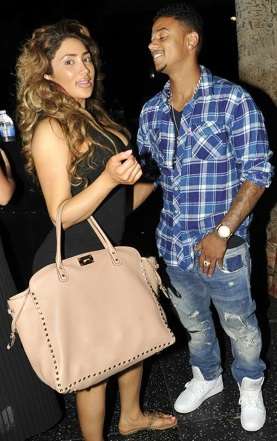 Other Relationships of Lil Fizz:

It’s true that Moniece Slaughter shared the longest and strongest relationship with Fizz which lasts from 2008 to 2012, during which the couple had a baby son. Even after separation, she is very much involved in Fizz’s life and did not stray away from commenting on any happening in his life. Currently, she is dating Nikki Mudarris(ex-girlfriend of Fizz).

Furthermore, Shenelle was the first girl whom with he shared a serious relationship from 2004 to 2005, until Freeman’s entry. 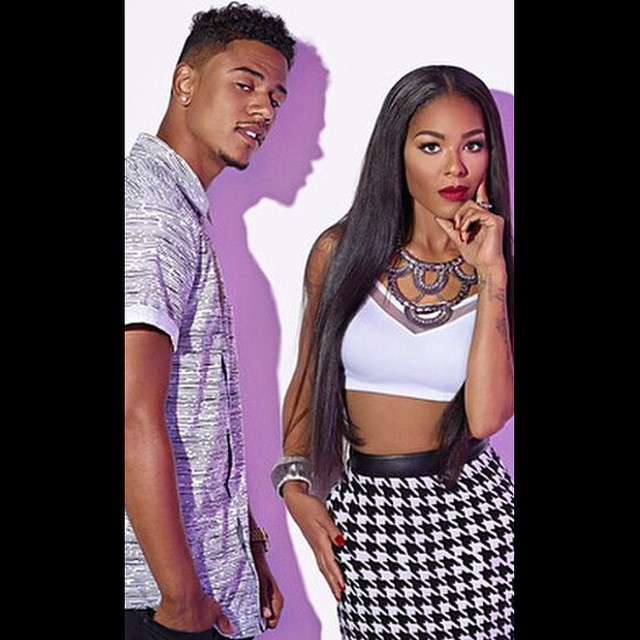 He was born in New Orleans, Louisiana. He starts his career as a rapper in music band ‘Boys of the New Millennium(B2K)’ in 1998 and remains with it till 2004. Later he starts doing his independent music alongside TV appearances. He worked for 6 singles, 2 EP(extended plays), 3 movies and 5 television series in different capacities ranging from a host to singer and actor.