Ellie Goulding is currently engaged to Caspar Jopling(the Art Dealer). The couple starts dating in 2017 and there are rumors about Princess Eugenie(who is the best friend of Goulding) helping them to meet. Now they are officially engaged since August 2018, after dating for 18 months. The engagement was announced through a formal statement in ‘The Times’. Prior to Jopling, Goulding has a series of alleged and confirmed relationships. British martial artist Bobby Rich was dating Goulding during 2016-2017. Rich and Goulding seem to get close faster because apparently, they moved together after just 2 months of dating. Whereas, the relationship could not last long and the two separated after a few months.

Goulding was rumored to date Prince Harry but nothing has ever been confirmed more than a presence at ‘Audi Polo Challenge’, in 2014. Same with the rumors of her dating the fitness trainer Sam Karl during 2014 but nothing more than a sight at Miami beach could ever be found to validate the relation.

A phot with Ex: 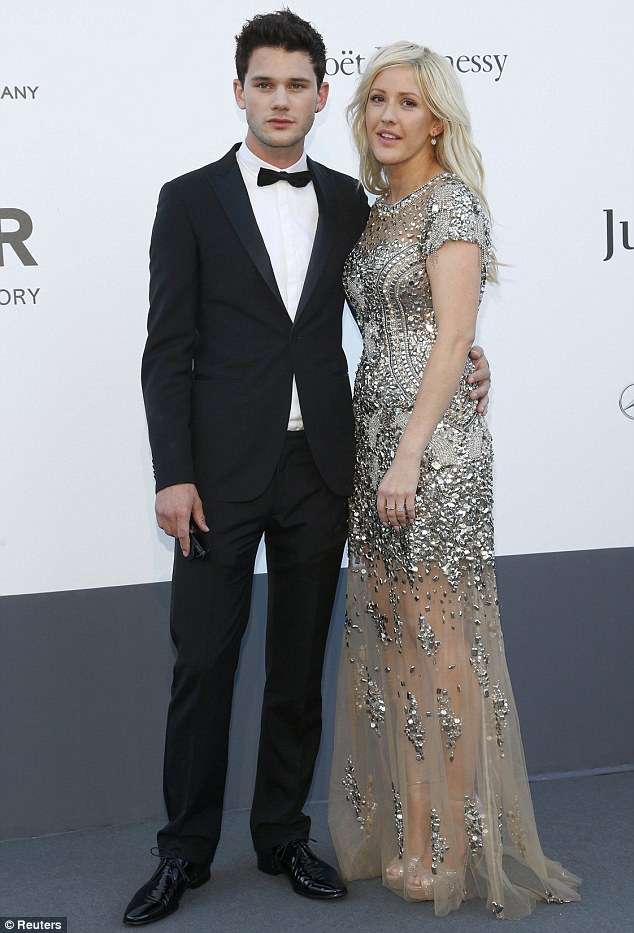 English singer from rock band ‘Mcfly’ Dougie Poynter shared a serious relationship with Goulding for over 2 years. Poynter accepted in 2016 that he still love Goulding and they shared the same happy and comfortable equation when they met at ‘Coachella Festival’. He further adds that there was no reason for their separation but the wrong time. 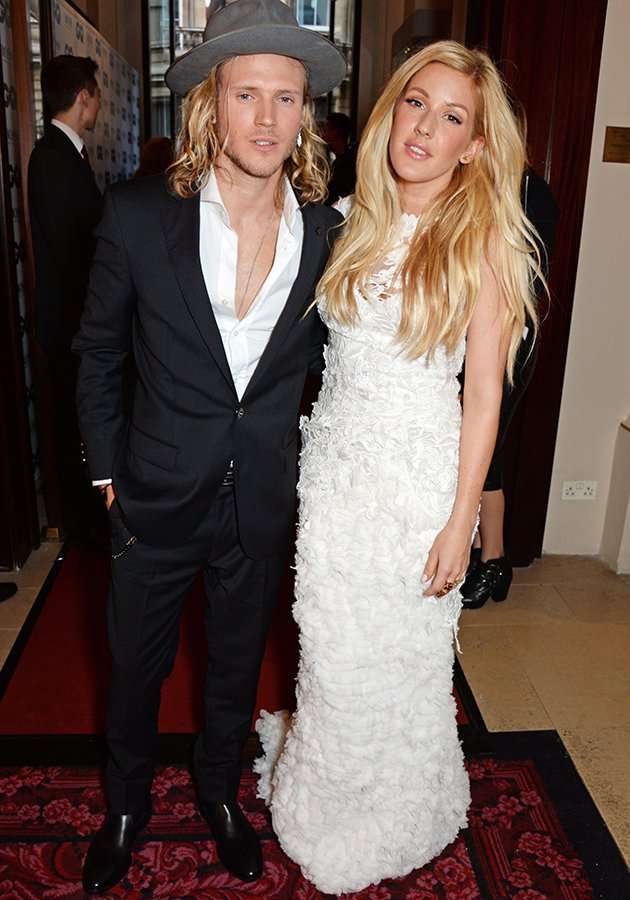 Goulding was also linked up with Irish singer Niall James Horan, English singer Ed Sheeran and Scottish music producer Calvin Harris during the year 2013. Whereas, none of the relationships was accepted by Goulding.

British actor Jeremy Irvine also dated Goulding, briefly about a year around 2012 and 2013. They were also found kissing publicly and the warmth of that relationship was amounting to exceed the relationship but unfortunately, that could not last long. 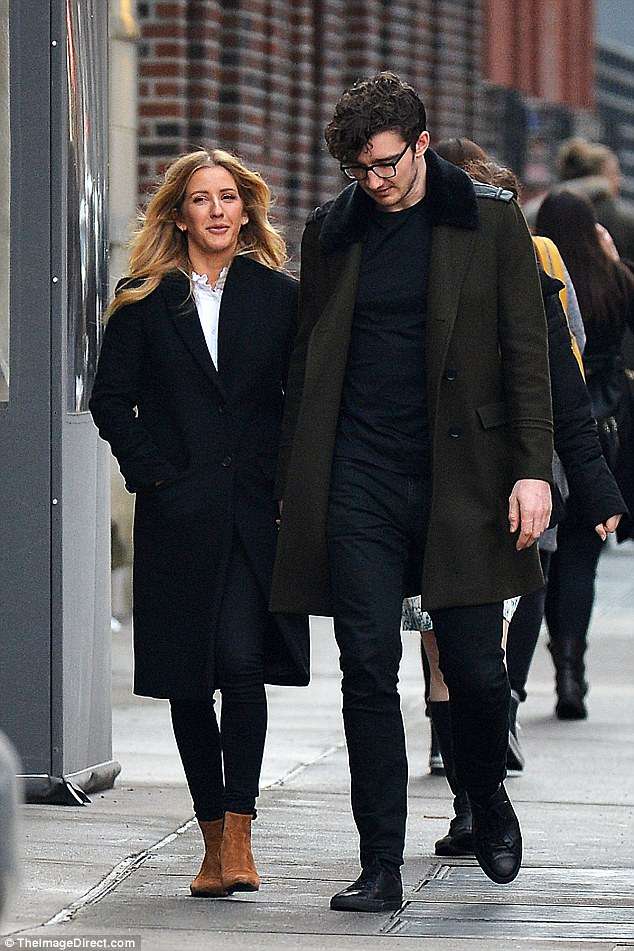 Producer and DJ Skrillex also dated the singer during 2012 for the short time. Later, Goulding told that they broke up because they could not invest time in the relationship because of their professional commitments. Greg James and Ellie Goulding dated soon after the launch of her 1st album ‘Lights’. James is an RJ and TV presenter and the couple dated apparently from 2009 to 2011 and ended because of unknown reasons.