When Elle Fanning was in the seventh grade she felt that to have a boyfriend is a very difficult thing. But at present, the situation of Elle has changed. As Elle Fanning has three public relations just at the age of 21. Currently, it is rumored that Elle Fanning is dating to an English actor named Max Minghella. The couple is spotted at public places many times holding hands of each other and wearing a beautiful smile on their faces. Surely, Max Minghella and Elle Fanning are trying to spend quality time with each other by having small dates at movies. Now, in pictures, it is clearly seen that both are feeling comfortable and enjoying each other’s company.

But still, they are avoiding from a formal statement. Let see, that this is an official couple, or it’s just an outing to sake media attention.

The couple used to spend quality hours with each other. Both Dylan Beck and Elle Fanning were energetic and young. That’s why both had a strong affiliation for each other and it was assumed that in future their connection will grow stronger. But unfortunately, this was a short-term relationship. 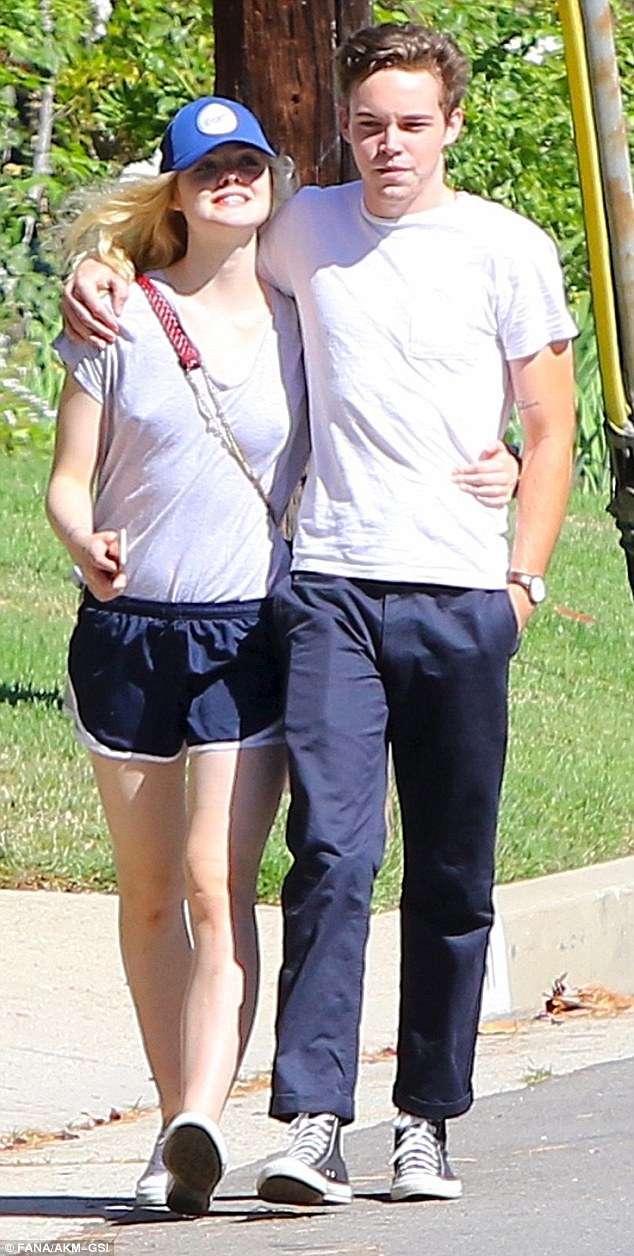 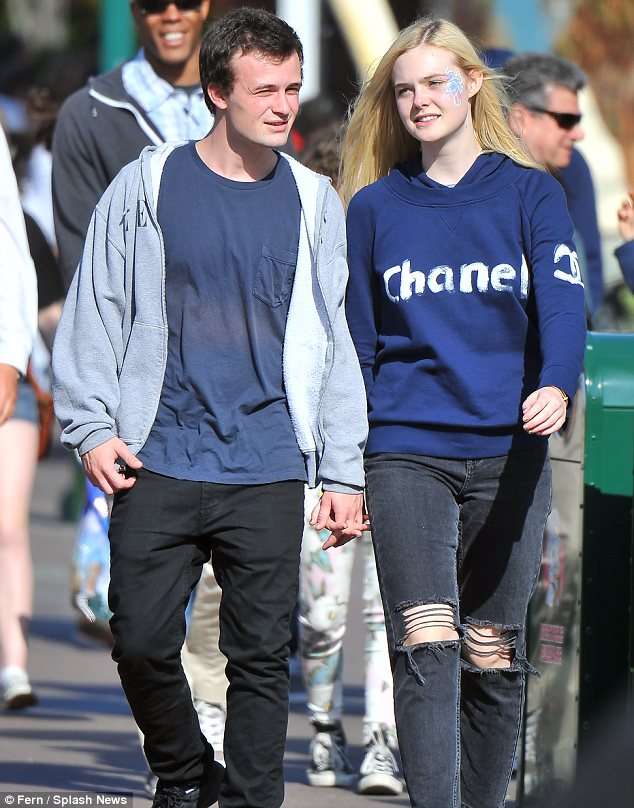 She belongs to an athlete family, as her mother Heather Joy was a professional tennis player and her father Steven J. Fanning used to play baseball for teams associated with St. Louis Cardinal. Actress Dakota Fanning is the elder sister of Elle Fanning. She is of German, Irish, French and English descent.

Professionally, she is best known for her appearance in Somewhere, Phoebe in Wonderland and for We Bought a Zoo. Till now, she proved herself a talented actress. Hopefully, in the future, she will perform some solid role to justify her skills.