Mostly, black celebrities were criticized over their relationship with some white partners. Recently, Doja Cat has faced the same type of criticism after a report of her relationship with a white boyfriend. Although yet it’s not proved that this news is genuine or not but her fans ran over her quickly without seeing anything. Even, they threat her to leave this man, otherwise, they stop following her. This is not the first time that interracial relationship faced this type of situation, because a few days ago Jeezy was also dragged by his fan for his connection with a white lady. No doubt, this type of pressure has affected the personal lives of these celebrities because fans are like their family and respect their opinions.

Is Doja Cat in a Relationship?

Not confirmed at all that Is Doja Cat in a relationship? Or not. Basically, she is not the first who only belongs to the industry as her father and mother are known artists. So, defiantly they guide her that how to deal with personal life when you are a celebrity. 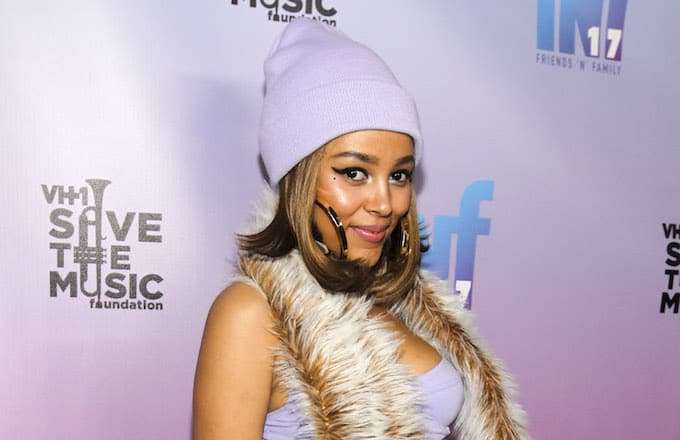 Moreover, before the current controversy, Doja Cat was also attacked at social media in 2018 when her previous tweets about a GAY couple were highlighted by someone. Initially, she defends herself, but because of the increase in pressure from different other celebrities she apologies for his statement.

So, hopefully, this time she manages this situation in much a better way than the last one. Yet, she has not responded to the news of her current relationship. But a statement from her side will be expected soon.