Since Chris Pine entered the industry he was linked to many women. However, currently, he confirms the rumor of his relationship with Annabelle Wallis, as they stepped out together at a public place in London. Although, a few months back, media break the news of their love story; but they keep it private. Moreover, after the break up with Zoe Kravitz, he stated that he is planning to start a new life soon. But before the declaration of relationship with Annabelle, nobody knows about it that when and to whom he will be linked. Undoubtedly, it is hard to believe that a man who has an impressive personality like Pine’s has managed to live a single life for a long period of time.

Yet, not tie wedding knot with anyone, 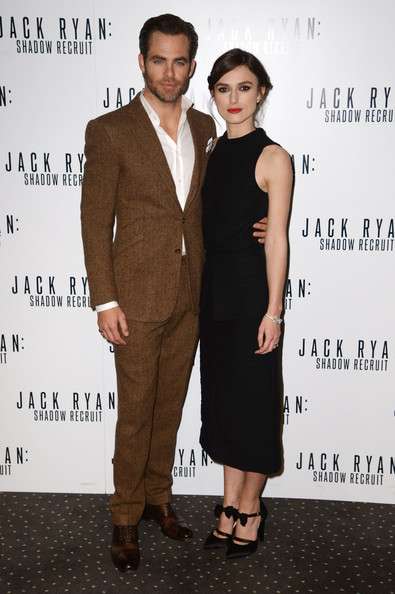 Is he Single Now?

A photo with one of his Ex: 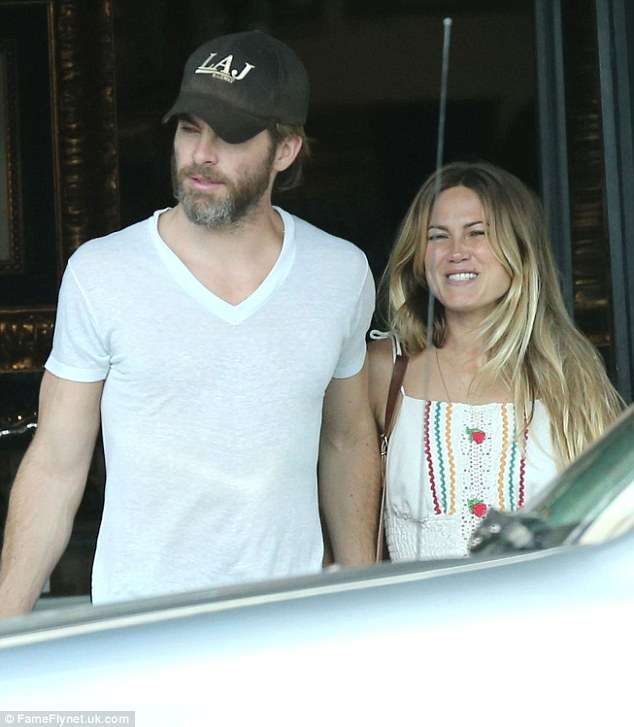 The latter part of this text is about Chris Pine early life.

He is from the acting based family as most of his relatives including mother, father and grandparents are associated with the entertainment industry. Robert Pine, his father is an actor and is known from the CHiPs drama series while Gloria Gwynne Gilford, his mother was also connected with the acting but now serving as a psychotherapist. Katie is his elder sister though there is no news about her involvement in the industry.

Pine completed his bachelor’s of Arts in English from the University of California, Berkeley. He also attended the University of Leeds in England as an exchange student for one year. Later, in San Francisco Pine joined American Conservatory Theater.

In 2003, Pine was cast for the first time in the episodes of ER and The Guardian. His breakthrough performance was seen in 2009 for presenting the role of Captain Kirk in the movie Star Trek. Besides Star Trek, he is recognized for many other movies.