Basically love is simple name of an intense feeling of deep affection with other; it is unable to see when one is in deep romantic attachment to someone. This is well suited on many hottest celebrities. Most of these tend to find spouses who are equally stunning and matching to each other. But few of the celebrities are married to striking mismatching spouses. Here is the list celebrities who married with ugly spouses, but these unattractive husband are enough to significant others. They are in no matching but get fame due to this romantic bonding. This all is for sake of love because for such beautiful personalty always has many options to romance and then married too.

These two lovebirds are together since 1996. Both gave birth to beautiful children’s. Hugh has an absolutely dashing look while Deborra has not much hot look like her husband; she is also beautiful in her own way. 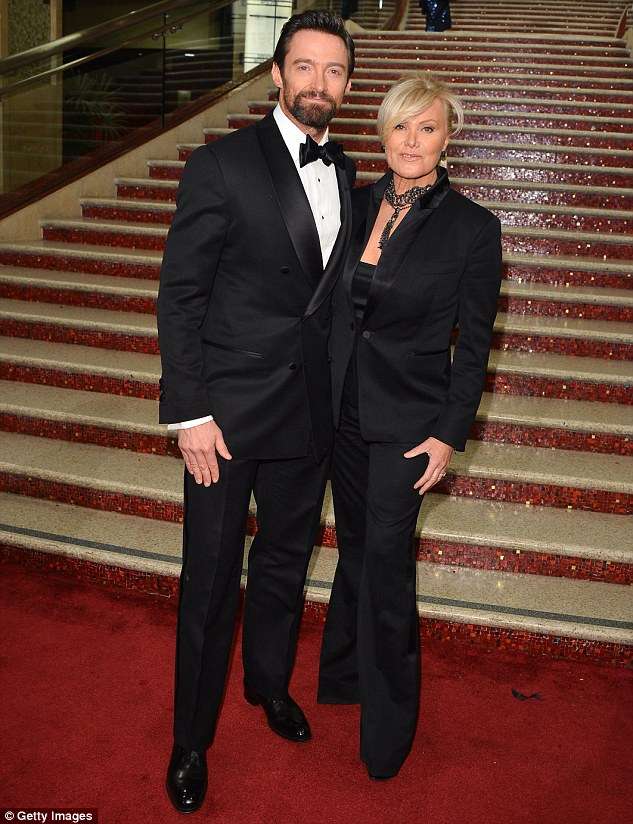 The couple is together since 2006 and they wed after three years in 2009. Francois a billionaire still can’t reach to the exotic beauty of Salma Hayek. They bear many ups and downs in their personal life still both are living together. 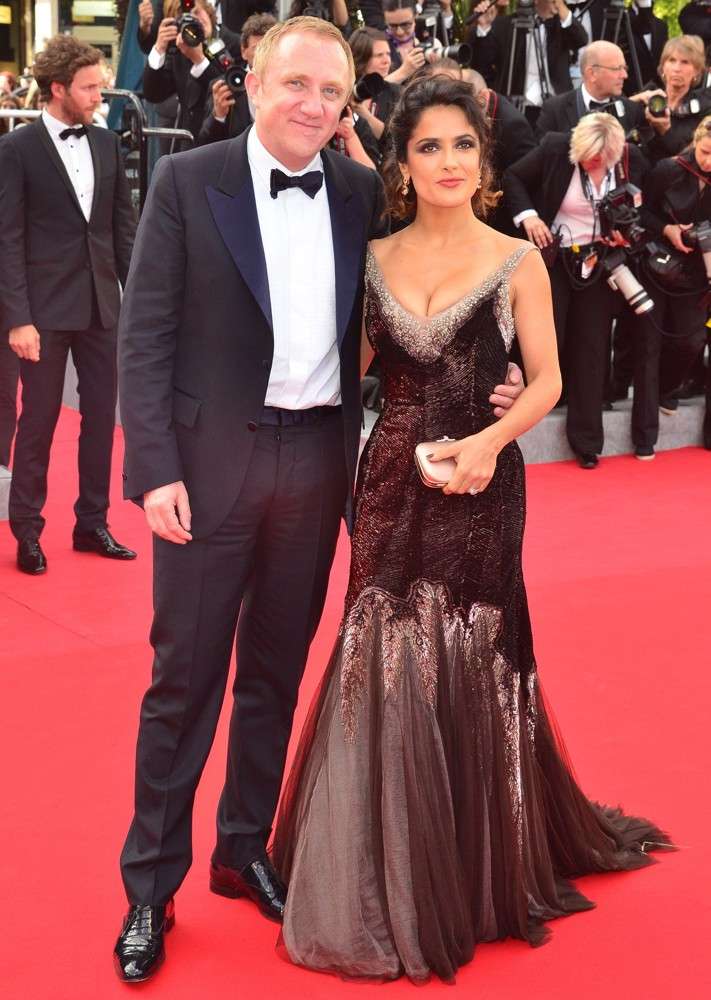 Kristen Bell & Dax Shepard is together from 2007 and got engaged after two years. However these two got wed on October 2013. In their relationship it is seen that love is really blind. Currently the couple is enjoying parenthood. 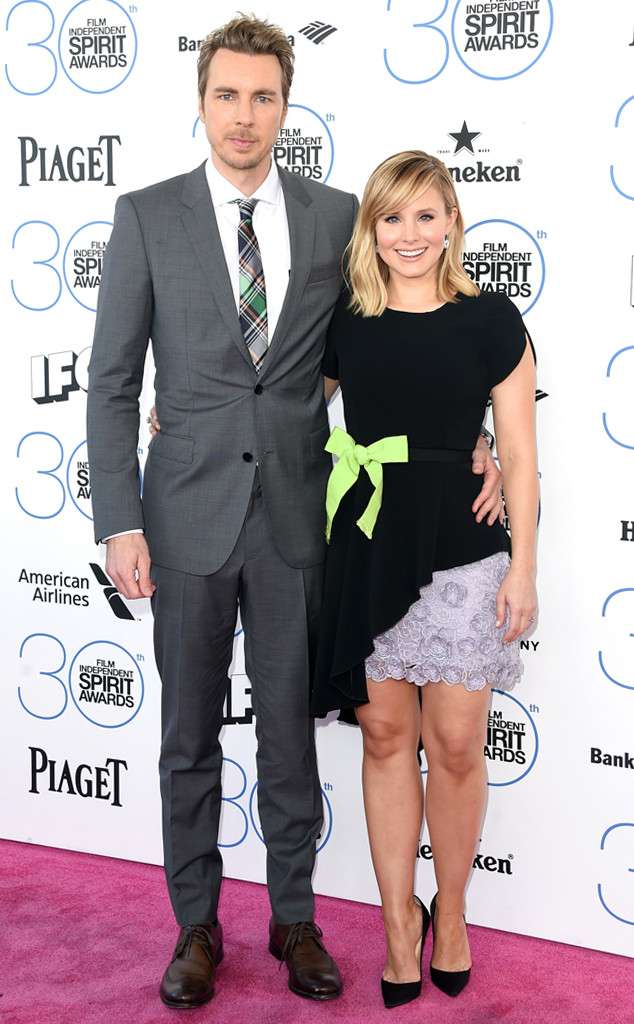 This is one of the oddest couple among the Hollywood celebrities and fortunately these two are together for more than 15 years have three children’s. The couple is in this list for Sarah’s beauty. However, both are living happy together. 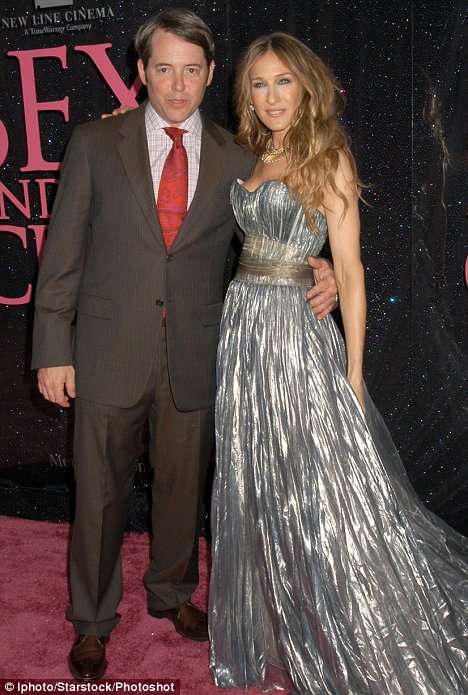 The love story of mismatch couple began from 2007. In their relation became a die heart fan of Geoffrey at the first sight and then Geoffrey also seems interested to start this relationship. This odd couple got married in New York in 2009. 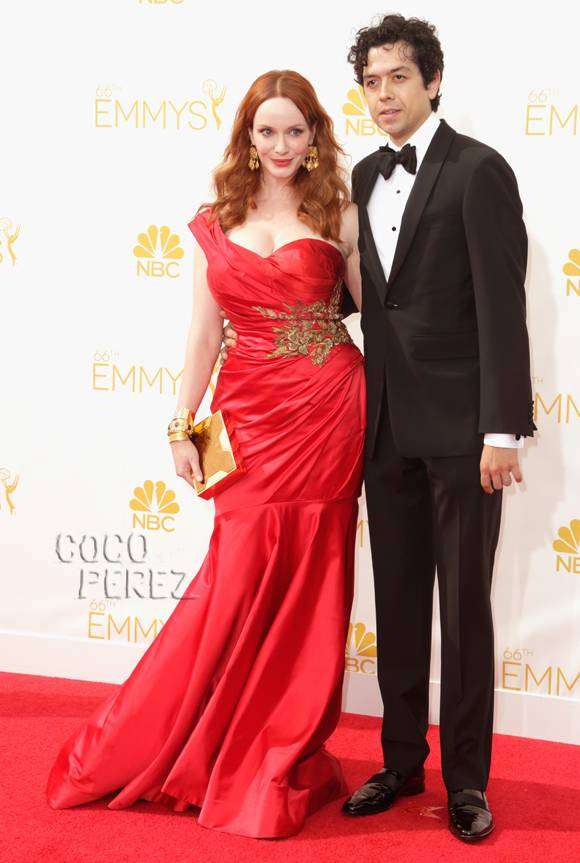 This mismatch couple first met in 1994 when pierce interviewed him. It is reported that Keely was not ready to be in another relationship after the death of her first wife but soon the couple was starred in public and got married in 2001. 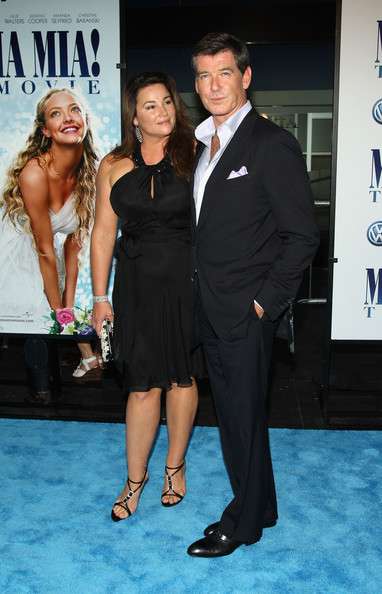 Since 1997 the gorgeous lady Felicity Huffman has been hitched to William H. Macy. The two first met at Atlantic Theater in 1982 at that time William was the teacher of Felicity both fell in love at first sight. These two dated for 15 years before their nuptial. 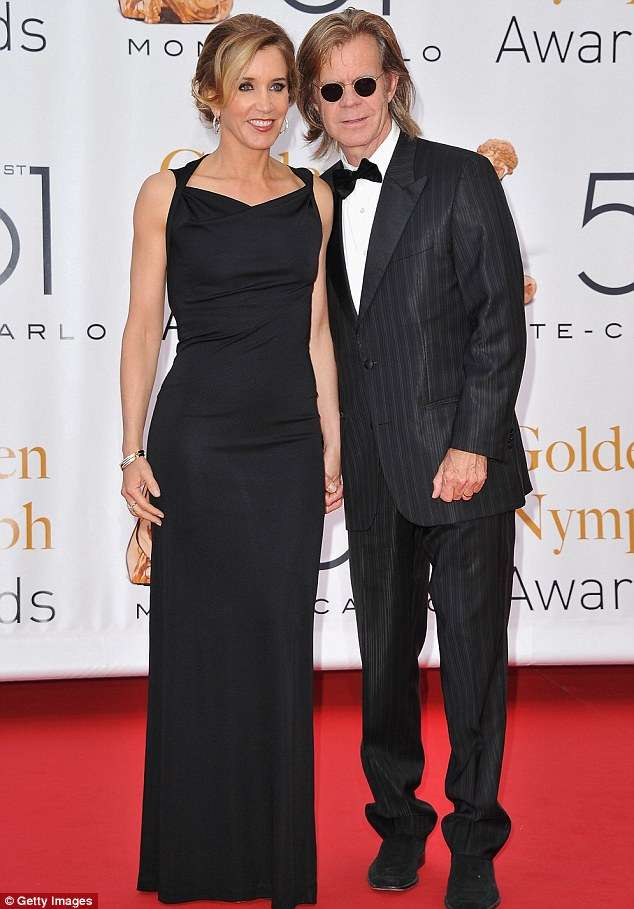 Clive is among those men who never get old with the age but unfortunately his wife is not like him. Couple is together since 1995 have two children’s. 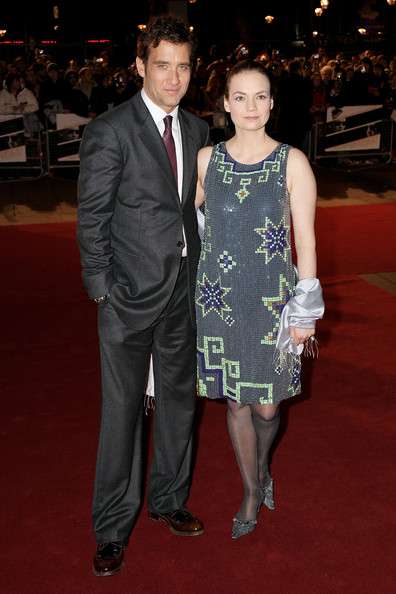 The gorgeous Sacha is in a relationship with her odd husband since 2004. The couple postponed their nuptial many time due to their busy schedule. Then at last couple tied their knot in 2010. The couple has raised two babies. 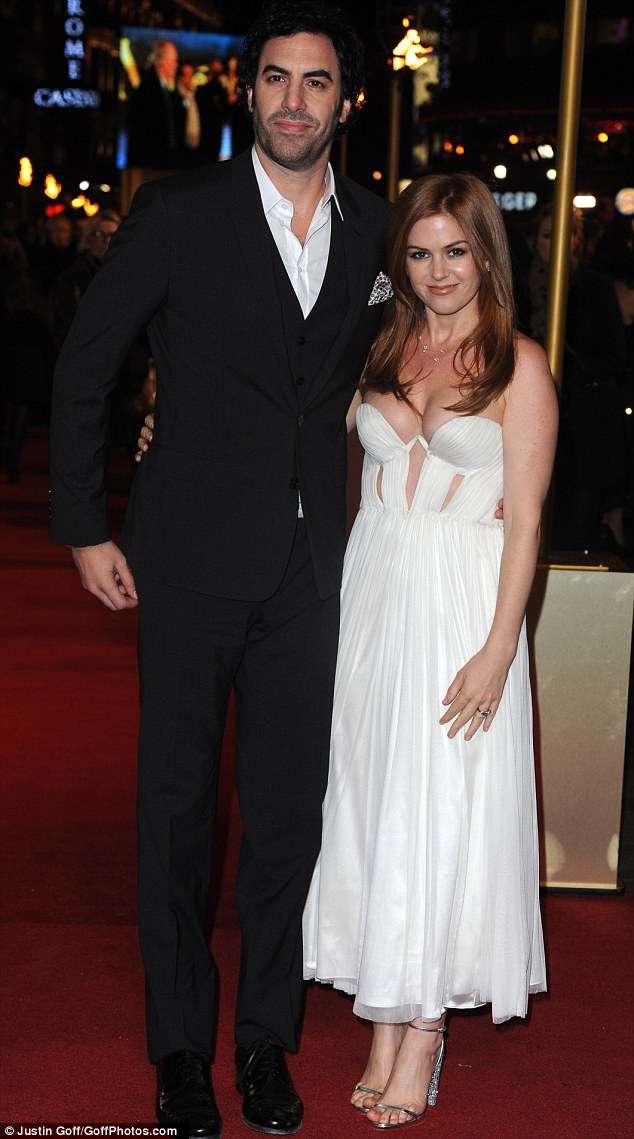 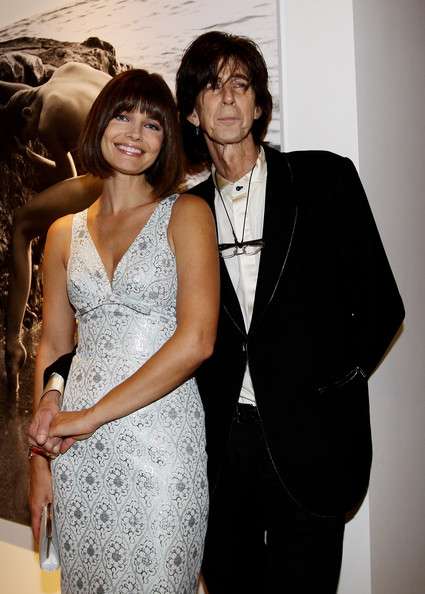 These two are living together since 1984. Now the couple has enjoyed almost 25 years of marriage with their two children’s. The gorgeous model Paulina is awarded many awards till now. Although by personality and beauty they never match but no doubt they linked in strong relationship.