Flay has some good taste in his professional life but his personal life is not much tasteful. Till now he is married thrice and all his marriages ended up with divorce. Flay was firstly married to Debra Ponzek, who is also a well-known chef. They shared wedding vows on May 11, 1991. But after two years they got separated in 1993. After two years, he remarried to Kate Connelly in 1995. The couple gave birth to a baby girl named Sophie. Eventually, in 1998 the soulmates got divorced. But, after two back to back divorcers, he never loses his hope and once again decides to start a new married life journey.

So, after the break of a few years, he got married in February 2005 to Stephanie March, an actress. After a decade, Flay filed for the divorce and their divorce was finalized on July 17, 2015.

Who is Bobby Flay New Girlfriend 2020? 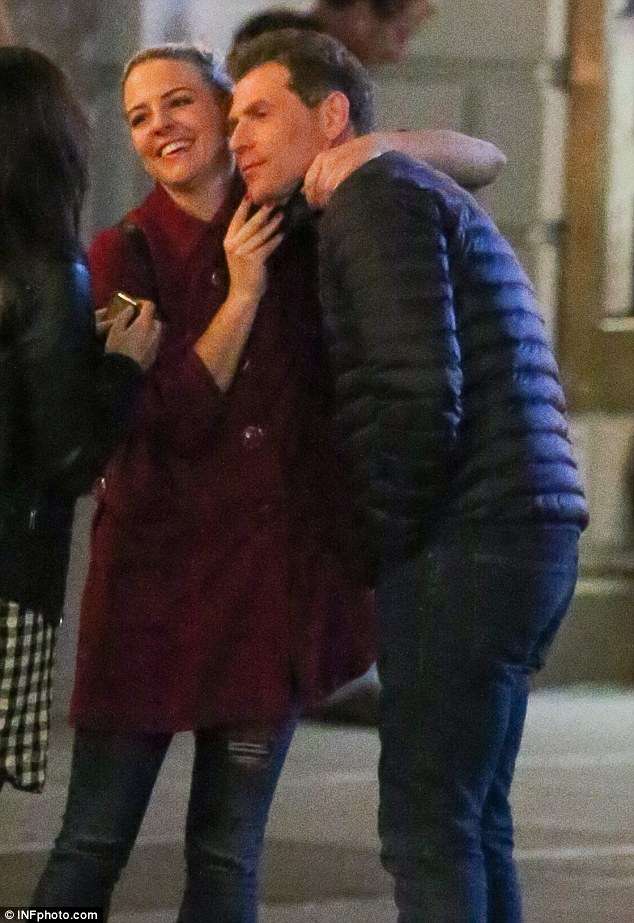 Status of the Bobby Flay relationship 2020 is very clear, as Helene York is his current life partner. But, no one knows the future of this journey. 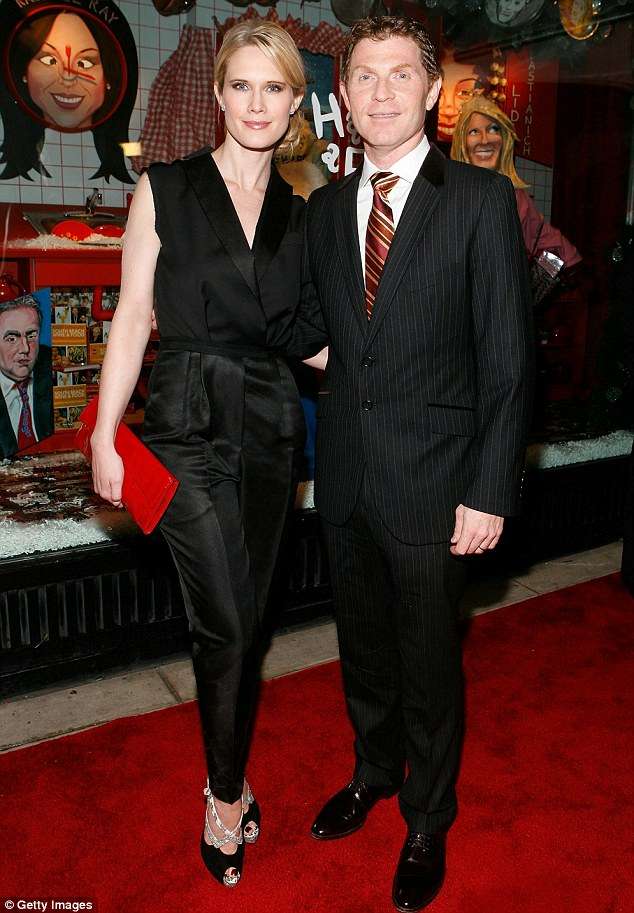 At 17, he was suspended from school because of his lethargic attitude. Then, he worked at the pizza parlor as well as at Baskin-Robbins. His father was the partner of the Joe Allen restaurant and because of him, he was so glad to receive an offer from that restaurant as a salad maker. He was lucky to impress Joe Allen and then Joe managed to arrange classes for him at the French Culinary Institute. In 1984, he received his graduation degree in culinary arts. Thereafter, he did work as an executive chef at the Brighton Grill. After some time, he was fired from the post.

In 1988-1990, he worked at Miracle Grill as an executive chef and immediately became the co-partner at there. Consequently, in November 1993 he opened a restaurant under the name Bolo Bar & Restaurant along with Laurence Kretchmer. In 2004, at Las Vegas, he opened the second branch of Mesa Grill. Afterward, he got continuous success in this profession and now he is running several restaurants across the United States.