Recently, it is seen that Avan Jogia and Cleopatra Coleman are willing to be in an official relationship. But yet they are avoiding to become a part of the news and public appearances. Before this, Avan was enjoying the relationship with an American actress Zoey Deutch. Although, both were in a strong bonding from 2011, but after five years they decided not to continue this journey in 2016. Afterward, he and Victoria Justice were reported as love birds, but their interconnection is not confirmed that they are only best friends or attached romantically.

Other rumored girlfriends of this handsome actor:

A pic with Ex 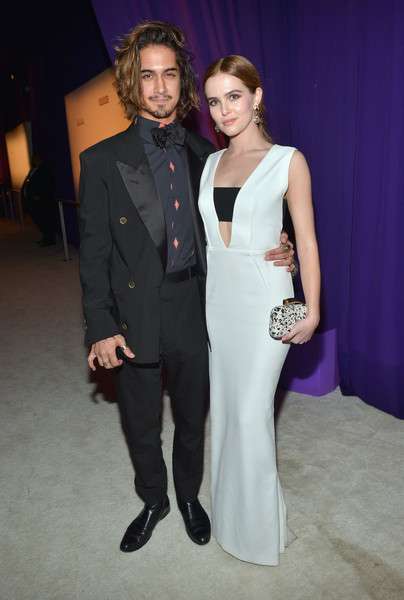 Till it’s not confirmed that who is the dream girl of this good-looking guy. 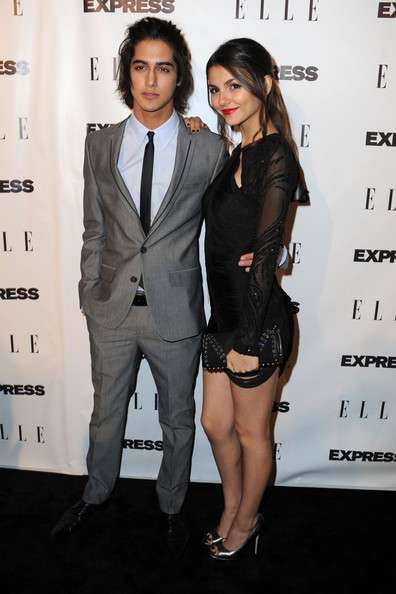 After a summary of Avan Jogia love life, take a look at his biography.

His family background is not discussing in media but it is revealed that his father was of British Indian descent thus has a Gujarati background whereas his mother belongs to Welsh, German and English ancestry. He grew up with his father, mother and an elder brother named Ketan Jogia. This young actor is known for his acting, singing, dancing, martial artist and model skills. 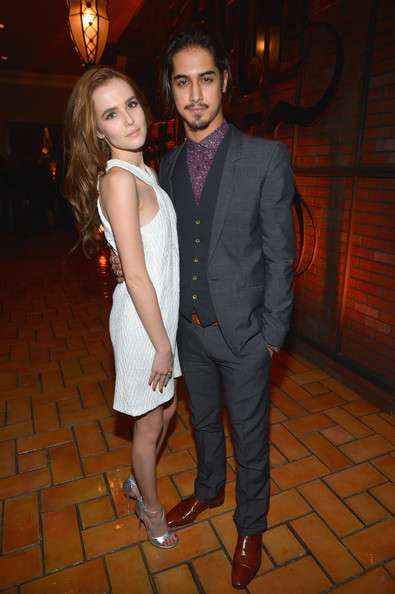 It is found that from fifth to eighth grade Jogia was homeschooled and for higher education, he attended Killarney Secondary School as well as King George Sec School.

Moreover, Jogia traveled to Los Angeles in 2006 to give the first debut appearance in the movie ‘A Girl Like Me: The Gwen Araujo Story’. In this movie, he played the role of a younger brother of an elder teenage transsexual girl. In 2007, he was starred in the comedy series and in science fiction show. 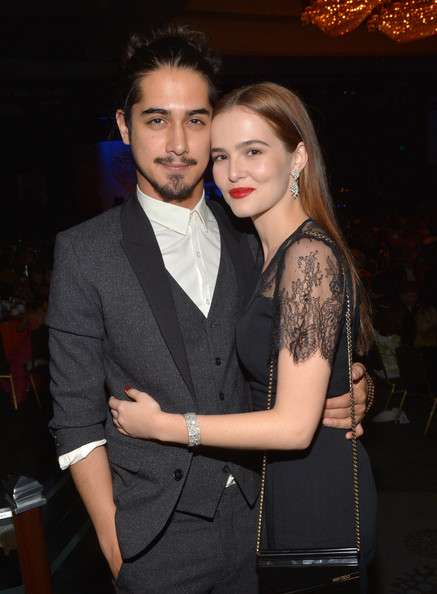